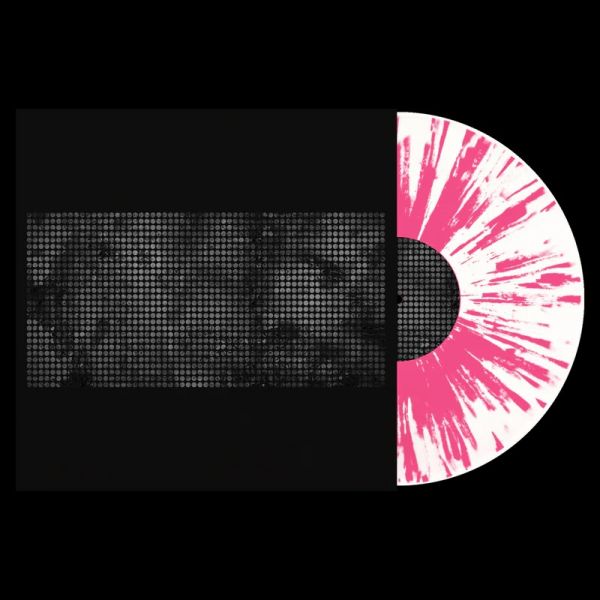 $22.00
Jeromes Dream formed during the burgeoning post-hardcore and emo era of the mid-90s, when a surge of new genres and subgenres spread like wildfire and would become the foundation of an entirely new music scene. Created in the basements of Connecticut in 1997, Jeromes Dream began as a result of personal uncertainty, instability, loss, and rage. Jeff Smith (bass, vocals) Nick Antonopoulos (guitar), and Erik Ratensperger (drums) created an aural violence in their dynamic and unpredictable songs. At that time, bands like Orchid, Reversal of Man, and pageninetynine were making similarly polemic music. But Jeromes Dream carved its own path and helped to define the subgenre that would come to be known as emo-violence. In 2001, Jeromes Dream recorded and released their final record “Presents” before disbanding that same year. “Presents” was a deliberate departure from anything the band did previously, which included a more refined and technical sound and new vocal stylings from singer Jeff Smith. On “Presents” Jeromes Dream felt that they were creatively in uncharted territory, and embraced it throughout the writing process. It was a liberating time for the band, and they did not adhere to rules or preconceived notions as to how the album “should” sound. “Presents” was simultaneously cynical and personal, and yet still drew from the depths of their collective creative expression. Jeromes Dream development of “Presents” culminated in early 2001 when they worked with Converge guitarist Kurt Ballou at God City Studios, bringing the record to life before being released. “Presents” remains an important installation of Jeromes Dream, and a work that they remain proud of. In 2018, Jeromes Dream announced that they would reunite and begin writing a new record together as a band. The response was overwhelming, with fans from all over the world hailing the reunion. In March 2019 the band entered the studio and created a 12-song untitled LP, which they released on their own label, Microspy. Shortly after the LP release, Jeromes Dream became a fully active band again and spent the better part of the following year on tour with the likes of Loma Prieta, Gouge Away, Soul Glo, Touché Amoré, and Daughters. Before everything halted with the pandemic. Around the same time, Jeromes Dream began talks with Iodine Recordings about a “Presents” reissue on vinyl for its 20-year anniversary, shortly after the label announced its return following a 17-year hiatus. Jeromes Dream and Iodine Recordings shared a history together going back to the band’s formation in 1997 when Iodine included one of the band’s first demo tracks on the seminal “Ghost in the Gears” compilation. Everyone felt that this was the right relationship to bring back “Presents” in a vinyl format for the first time and give the album a new life. “Presents” was remastered by producer Jack Shirley (Deafheaven, Gouge Away, Loma Prieta, Joyce Manor), and the album was fully redesigned with all new artwork created by drummer Erik Ratensperger. Nearly 20 years after its initial release, “Presents” remains a powerful collection of songs that feels just as relevant, sincere and raw as it did when it was first released. *On WHITE w/ PINK SPLATTER vinyl or PINK vinyl! Iodine Recordings.
Availability: In stock
SKU
JEROMES DREAM- "Presents" LP (White Pink Splatter)
Facebook Twitter LinkedIn Google + Email
Add to Wish List Add to Compare