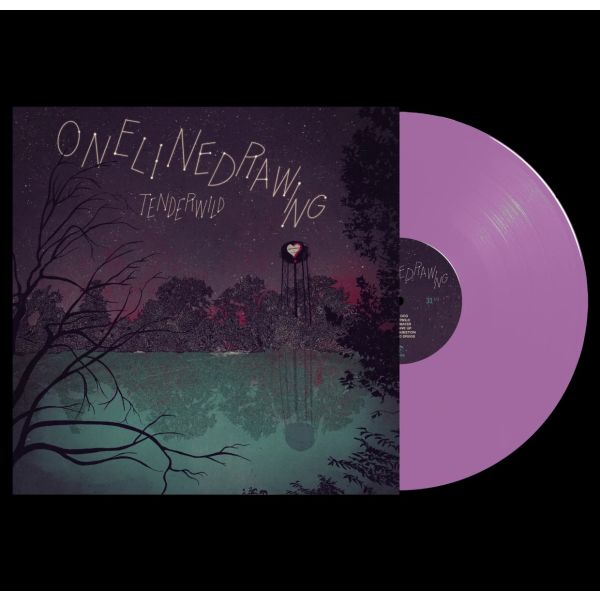 $22.00
Jonah Matranga is no stranger to the scene. He has been making music for over 30-Years and has become somewhat of an institution. A prolific artist who is full of ideas and he straddles the line between the underground and the mainstream cusp. Jonah has fronted the bands FAR, NEW END ORIGINAL, and GRATITUDE and has worked with indie labels like Jade Tree to majors such as Atlantic. His music has been noted as influencing many notable bands ranging from Deftones to Blink-182. Simply put, there is no one quite like Jonah. Throughout his long career, Jonah has always written from the heart and performed in an intimate way that few others have accomplished like he has, after playing almost 4,000 shows. From basements to massive festivals, he brings the same energy with him — a devoted fanbase, raw honesty, and an interest in making every show unique and personal. This has always been the most apparent in Jonah’s solo and collaborative project performing as onelinedrawing. Jonah’s performance as onelinedrawing has always been about connecting with fans in an intimate setting, where he often performed with only his guitar and his R2D2 side kick. Tenderwild marks the return of ONELINEDRAWING, which is the first time since 2004’s “The Volunteers” (Jade Tree) that Jonah has used the moniker. This album brought together so many friends and fellow musicians that it only felt right to release it as onelinedrawing. Tenderwild is an uplifting journey that was written an inspired during a chaotic time of healing for Jonah. Contrasting between guitar driven rock songs and heartfelt intense ballads, Tenderwild is a collection of some of the best songs Jonah has ever written. The album features guest appearances from many of Jonah’s close friends, such as: Zach Lind (Jimmy Eat World), Jeremy Tappero (Soul Asylum), Norman Brannon (Texas Is The Reason), Chris Carrabba (Dashboard Confessional), John Gutenberger (Far), and Jake Snider (Minus The Bear). Tenderwild is an expansive and special album that has something for everyone. “Onelinedrawing, is a diarist at heart, both in his music and in his daily life, and, man, does he ever rip his heart out and show it to you in his songs. A loose, free-roaming approach to confessional songwriting that pushes his music well beyond the normal sad singer/songwriter clichés.” *On VIOLET vinyl! Iodine Recordings.
Availability: In stock
SKU
ONELINEDRAWING- "Tenderwild" LP (Violet)
Facebook Twitter LinkedIn Google + Email
Add to Wish List Add to Compare