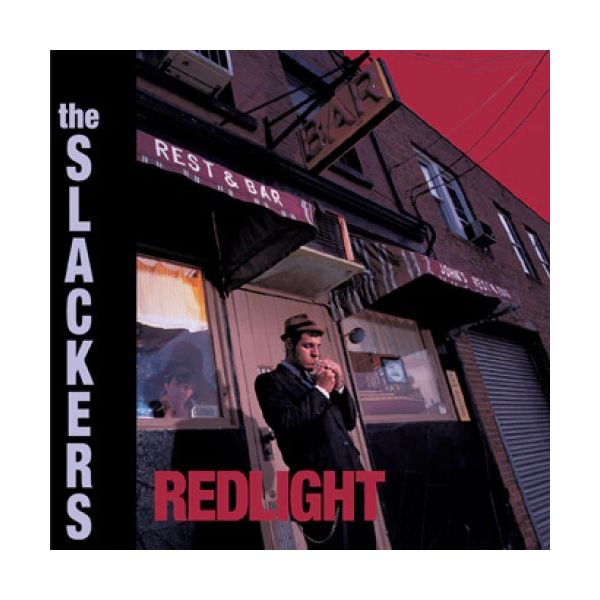 $18.00
Long out-of-print, this classic sophomore album by one of the greatest ska bands ever has been given the proper 20th anniversary treatment. Having been re-mastered for and pressed on 180 gram vinyl, "Redlight" has never sounded as good. Originally released by Hellcat Records in 1997, this album truly solidified The Slackers' iconic sound, blending ska, reggae, soul, jazz and dub seamlessly, with the passion and integrity that the band has embodied for over 25 years. LP includes digital download with previously unreleased bonus tracks. Pirates Press Records.
Availability: Out of stock
SKU
SLACKERS, THE- "Redlight (20th Anniversary Edition)" LP
Facebook Twitter LinkedIn Google + Email
Add to Wish List