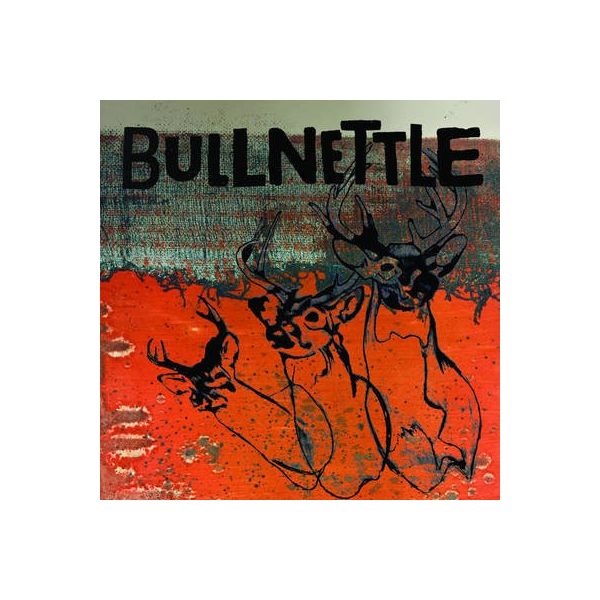 $12.00
Self-described as a "punkish," Bullnettle plays urgent, melodic, raspy, and lo-fi rock n roll, which would have been labeled as "college rock" when that meant something cool. Dirt Cult is releasing your new favorite record. EX- THIS IS MY FIST!
Availability: In stock
SKU
BULLNETTLE-LP
Facebook Twitter LinkedIn Google + Email
Add to Wish List Add to Compare
Details
"There are people in the world who, if asked (hell, even if not asked), will try to convince you that THIS IS MY FIST! was one of the most exciting and important bands of the early 2000s. I should know, because I'm one of those people. They broke up in 2012, and since that time, lead singer Annie Saunders spent some time playing in the ripping hardcore band Manipulation. But though I liked that band, when Annie reached out to tell me that she was attending veterinary school in Urbana, IL and had started a new band where she was singing, playing guitar, and writing songs, I asked her to send me some songs. I had already decided that I'd ask to release a record before the tracks had finished downloading onto my computer.

Self-described as a "punkish," Bullnettle plays urgent, melodic, raspy, and lo-fi rock n roll, which would have been labeled as "college rock" when that meant something cool. Fans of This is My Fist!, rejoice! We're releasing your new favorite record."