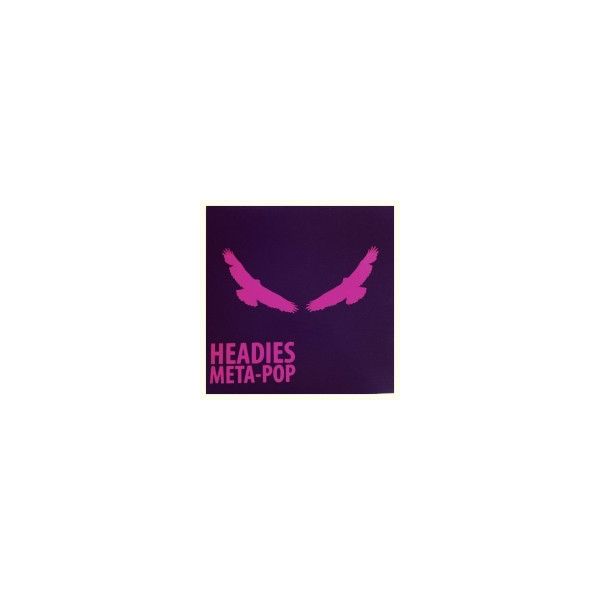 Meta-Pop is all about duality, sort of. Some of the tunes are short flashes ("Good Morning Miss Bliss," "Anna Lee"); some are more fleshed out, by which I mean they exceed 90 seconds in length. Some songs are jokingly nihilistic, like when the band sings "I wanna fuck myself up bad and I want it to hurt / I wrote it on my shirt" on "Please Kill Me." Others actually do go dark, like when "Cold Free Air" deals with getting away with murderous murder. It's all pretty dang punk.

But the Headies don't just write flippant tunes, they also pack in the hooks. "Kelly Wears Keds" is full of Dee Dee Ramone-esque touches, from the druggy lamentations to the underappreciated girlfriends, and that's pretty cool. They also throw in some decent covers from bands ranging from Springsteen influence Gary U.S. Bonds to power poppers the Finders. Strangely, their punky enthusiasm is a good fit for these older tracks."