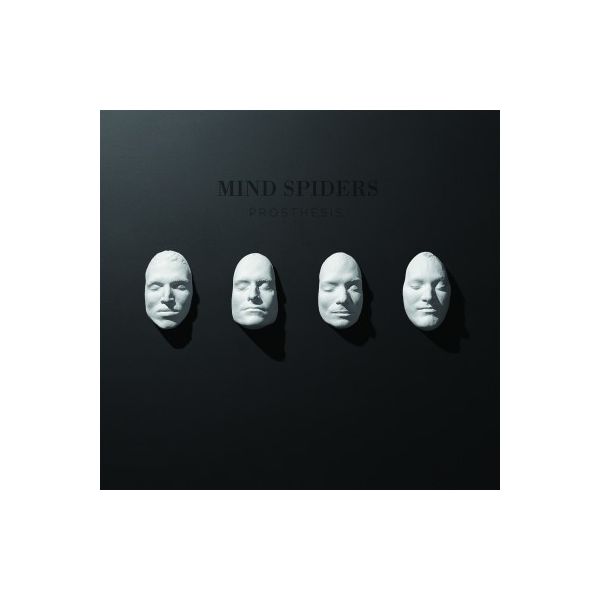 METALLEG- "Hit Of The Week" LP

Based in Ft. Worth, TX, Mind Spider’s launched pretty much immediately after Mark’s last project, the well-loved, highly-influential Marked Men went on indefinite hiatus at the beginning of 2009. (and Dirtnap Records agreed to put out their debut 7” and LP before even hearing the band!)

Earliest recordings were Mark playing more-or-less everything (except drums on some tracks), but since then the Mind Spiders lineup has been continually evolving, with Mark remaining the sole songwriter and constant member.

Each Mind Spiders album has been different from the last. With that said, Prosthesis is probably a bit less of a stylistic departure from their last album (Inhumanistic, 2013) than from previous work. The album clocks in at a brief 8 tracks, however the songs tend to run a little longer than normal, really giving the individual songs room to breathe and grow.