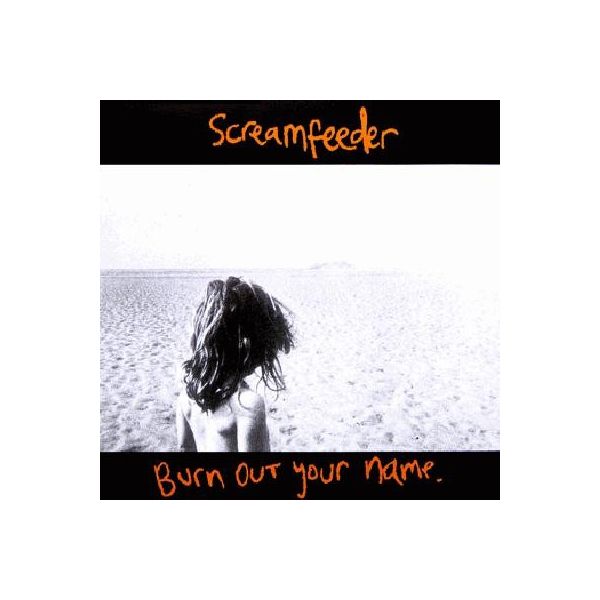 SENSIBLES, THE- "A Bunch Of Animals" LP

SCREAMFEEDER- "Burn Out Your Name" LP

Burn Out Your Name was released in April of 1993 through Survival Records, lacking the major label support most of their contemporaries had and thus, the album bore no real "hits". However, when listening to the album, it's easy to point out tracks that would have made excellent singles such as the insanely catchy angst-fest that is 'Wrote You Off' or the wonderfully worded 'Sushi Bowl'. 'Around a Pole' is great too, with some lovely echoes of Husker Du, who play a very obvious influence on the music on this album, and seemingly on Screamfeeder as a band. Australia IMPORT on Poison City!