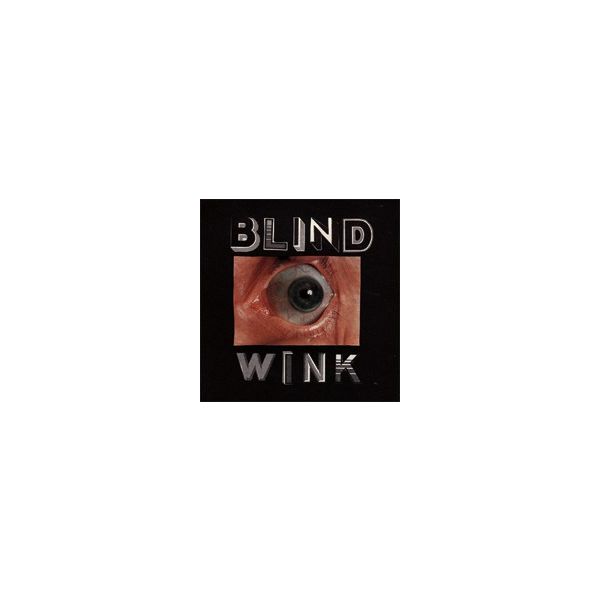 $15.00
Tenement- "The Blind Wink" on vinyl LP! Reissued on DERANGED! Fuck yeah.
Availability: Out of stock
SKU
TENEMENT-BW-LP
Facebook Twitter LinkedIn Google + Email
Add to Wish List
Details
Tenement- "The Blind Wink" on vinyl LP! Reissued on DERANGED!
"To be honest, I am proud of 90% of the music I've released to date. I'll admit that other 10%, yeah these are what I've realized to be bad calls that I've kind of come to regret in a number of ways that will remain unmentioned, but this is one of my favorite records I've done and it was done by my favorite current band. It's NOT HARDCORE so I will just say that now. You only want super fast and have a closed in mind, you'll def not enjoy this. The band plays catchy punk but it's not pop punk. It's indie rock influenced but not indie rock. I can't describe this band exactly as its so spread out except they play their style extremely well and their songs stick in your head from one to the next. The sound they have now is a bit different from where they started. At 1st they had a Dinosaur Jr heaviness done to a Greg Ginn riff feast, a Husker Du wall of sound all crossed with a Descendents catchiness sort of way to their music. And yes, all of that still applies to the band to a degree but they incorporate more middle era Beatles, soul, early Kinks and post Let It Be later Replacements to the mix and that's Tenement's latest masterpiece. 11 stellar songs (the 1st 6 appeared on the rough mix tour tape release 'the Blind Wink' last winter) mastered by their guy Justin Perkins who's worked the knobs on the majority of their records. I would highly suggest this to those who actually listen to what I would consider good music as well as punk in general. "