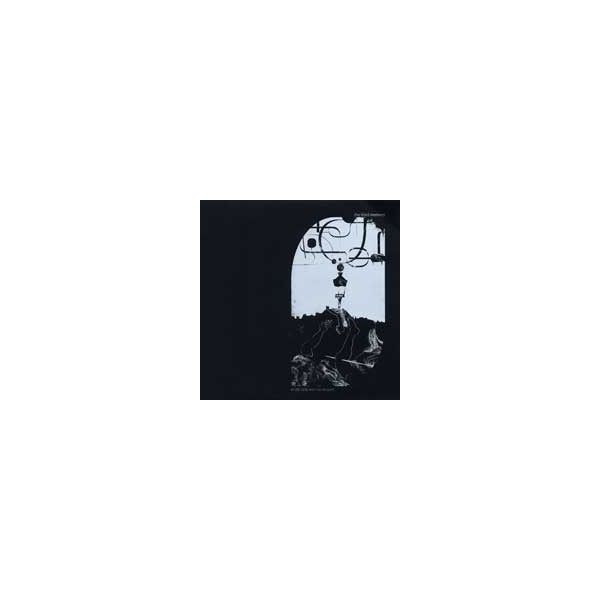 TIMEBOMBS, THE- "I Belong In Hell" LP

$8.00
Taking nods from bands such as La Quiete , Tristan Tzara and Orchid, The Third Memory create brand of hardcore that is chaotic yet hypnotically beautiful. 1st lp, OUT OF PRINT!
Availability: In stock
SKU
THIRD-ETLP
Facebook Twitter LinkedIn Google + Email
Add to Wish List Add to Compare
Details
"It was almost two years ago when I received a number of releases from the French label, Impure Muzik, as part of a trade to distribute their releases here in the States while Joss over at Impure Muzik distributed Rok Lok releases. While all of those releases I received from that trade were very enjoyable the one that struck me the most was a CD by The Third Memory titled “et de cela rien ne resort”. I was simply blown away by the visceral power displayed in the music. It was a chaos that I found hypnotically beautiful. Right around the same time, especially through my intense networking and trading routines I became obsessed with European hardcore, namely the passionate bands that were sprouting up all over France- Belle Epoque, Daitro, Gantz, Iscariote, Amanda Woodward, and so many others. But for me personally The Third Memory was at the top of that list. In the last few years I have felt American DIY punk/hardcore has become rather stagnant in terms of creating anything new or even modifying things a bit. Bands seem to be frozen in time, and while The Third Memory isn’t reinventing the wheel they have put their own unique spin on screamy hardcore. So with my love of European hardcore unable to be contained I wanted to do release something that would not only document my love for the band but my love for European hardcore but also to document the strength of the DIY international network because fact is if I never traded records with Impure Muzik I would have never heard The Third Memory. Enter our buddies Ryan and Roy at I’ve Come For Your Children, another label who values international networking as much as international music. When I decided I wanted to issue “et de cela rien ne resort” it was an absolute no brainer to co-release this project with them, and in the end it proves that the DIY network can work in the United States if we leave our desire to cash in on the scene behind. The music- The Third Memory excel at laying down passionate screamy hardcore that takes cues from bands like La Quiete, Tristan Tzara as well as Orchid. The emotion conveyed through the twelve scorching tracks on this album tears down any walls that language my place in front of us."