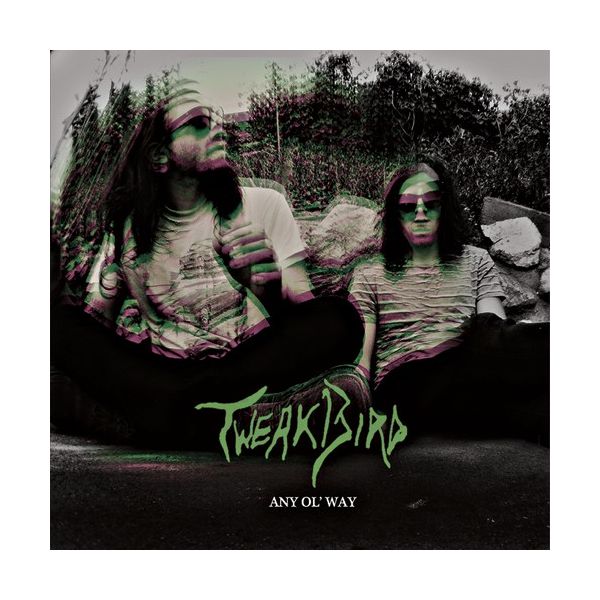 The vocal hooks in the late-album track ‘Burn One,’ for example, continue to seal the deal that pop is a good sound for the band. What is the logical step to take, after all, after you’ve created two albums of fine noise rock sludge? Bring in more melody, introduce exciting textures that weren’t there before, and if people peel away from your flock then they shouldn’t have been there to begin with. It is perhaps not as great a shock that these new elements are here now, introducing a more sunshining and jubilant Tweak Bird.
The band has always followed its own path and firmly set themselves up as outliers in a scene that like many others takes itself very seriously. In the end, this turn upward to the sky is the most exciting and bold move they could have made."