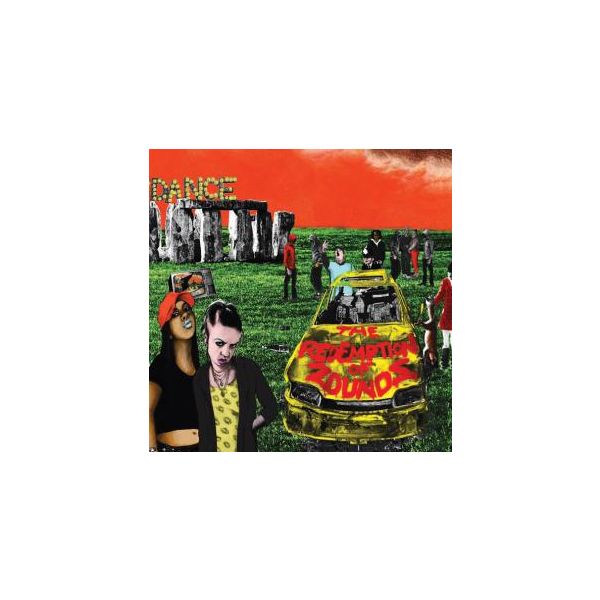 $18.00
Legendary English underground band Zounds first came to prominence in the early 1980s with a string of independent chart hits on Rough Trade and Crass Records. Growing out of the London-area squatter communities, they quickly became key figures in the burgeoning DIY / anarcho-punk scene and toured Europe with contemporaries such as The Mob, Poison Girls, Crass, The Birthday Party and many others. On record, their sound was more expansive than most punk of the era. In Rough Trade: Labels Unlimited, author Rob Young describes Zounds as “a distinctively paranoid and claustrophobic sonic crush that avoid[s] formulaic protest song.” Their Rough Trade album The Curse of Zounds! is now recognized as a classic of the genre and one of the most inspirational albums of the post-punk period. A notorious recluse, songwriter and lead singer Steve Lake has reunited Zounds only intermittently since the band’s early ’80s heyday, despite receiving numerous requests to record and tour. The ten songs he has written for The Redemption of Zounds retain all the hallmarks of the classic template: incisive lyrics, sharp guitars, satirical overtones, emotional terror and great, memorable tunes. It sounds totally at home in a modern world that Lake claims “is as bewildering, absurd, tragic and joyful as it ever was.” Broken Rekids.
Availability: In stock
SKU
ZOUNDS- "Redemption of Zounds" LP
Facebook Twitter LinkedIn Google + Email
Add to Wish List Add to Compare