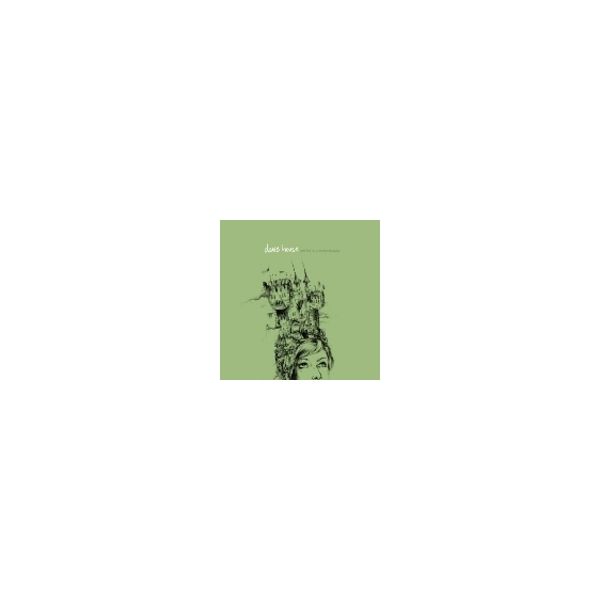 HOUSE, DAVE- "See That No One Else Escapes" LP- MARBLE

See That No One Else Escapes is his second album following on from 2004's critically acclaimed Kingston's Current, and while it would be unfair to say that not much has changed lyrically and musically (more so because there are now so many other artists around at the moment treading a similar path), House's songs do at least tell it how it is. He’s not really singing from the same hymn book as his peers.

Vocally - for the purpose of his solo output at any rate - House walks the fine line between Billy Bragg's up-and-at-'em style and Ian Broudie's more softly-softly, rueful and melodic approach. Some of the results are endearing, at the very least.

'Old Girl Back' for example is particularly cutting, as House recalls the tale of meeting a former girlfriend for the first time in a while, damning her in an instant: "our friends and music tastes have changed, but when you told me that you liked the Klaxons I just had to briefly walk away." Cruel, maybe, but brutally honest. Deep down I'm sure there's a similar scenario in almost everyone’s past.

'All D's No Future' is a further look back to House's final days of school, going onto college and blowing a student loan. If it all sounds a little too familiar, the final verse is more a self-condemnation rather than a self-assessment, as he dismisses the fact all his old classmates may have their own homes and mortgages by way of the fact he's still living the dream, a mid-20-something stuck in adolescence.

At times, though, it does seem a little too self-satisfying, and dare I say it, whiney. While he isn't quite a - pardon the pun - Household name just yet (ouch – Ed), with a few nods in the direction of Mr Brightside rather than Dr Death, his time will surely come before too long." MIXED COLOR VINYL!