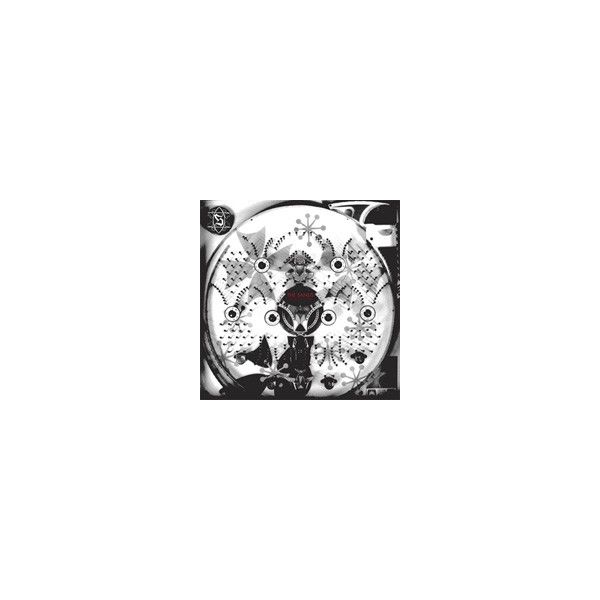 $13.00
"Hotel and Casino" is the power-pop culmination of songs from J. Grant (Full Sun, Pink Razors) and J. Groth (Coke Dares, Magnolia E/Co) flushed out with help and low-end expertise from M. Bridavsky (Russian Recording) and drummer/hitmaker J. Morrow...
Availability: In stock
SKU
SANDSLP
Facebook Twitter LinkedIn Google + Email
Add to Wish List Add to Compare
Details
"The goofy band name/album title pun (the band’s name is “The Sands” and their album is called Hotel & Casino, get it? Yeah, me too) and could-be-anything packaging (on closer inspection, the album cover is actually a black and white photo of an old pachinko machine) had me fearing that this was going to be eight songs of dire stoner rock at worst, or, given the band’s Bloomington, IN, origins, a shoddy Gizmos retread at best. It was not. It is fan-fucking-tastic power pop. The Neighborhoods! The Beat! The Strangeways!Maybe the Raspberries! I can’t remember now! This is one of those records that just clears the tedium out of your brain like isopropyl alcohol clears the gunk out of your pot pipe, leaving you wondering what the hell all these other bands were thinking when they made all these other records which are clogging up your home. It’s one of those rare occasions when it strikes you that your life must have been a remarkable series of correct choices, just because it has led you to listening to this record at this moment, so how could you have possibly gone wrong along the way? Fucking outstanding I say, and, with a mere two hundred copies pressed, the reader would be well advised to move quickly on this one, lest existing supplies drain away like… heh… sandsthrough the hourglass. Yup, I just said that. BEST SONG: “Catch and Release.” BEST SONG TITLE: “Damn Heavy Heart.” FANTASTIC AMAZING TRIVIA FACT: This is the first new album I’ve gotten in the last twenty-five or thirty years where the inside of the jacket was unbleached tan, not white. " –Rev. Norb, Razorcake

It's actually been a long time coming for THE SANDS. After forming a Wipers tribute band (The Swipers) for Halloween 2010, members Grant, Groth, and Bridavsky realized they wanted to form a 'real' band. Some time passed, as it tends to, between talking about a band and making it happen. Jeff moved from drums to share the load on guitar/vocals/songwriting and some songs were recorded in July 2012. Shortly after, new drummer T. Sprehe could no longer reconcile the 4 hour motorcycle ride from Carbondale, IL to Bloomington, IN and the three original members were back where they started. More time passed, and drums were eventually re-recorded with new addition J. Morrow. Circumstances relocated Groth 11 hours from Bloomington, and production came to a halt, until now, when The Sands decided they could no longer wait for the universe to make things convenient for them.